Celebrities and Their Specs 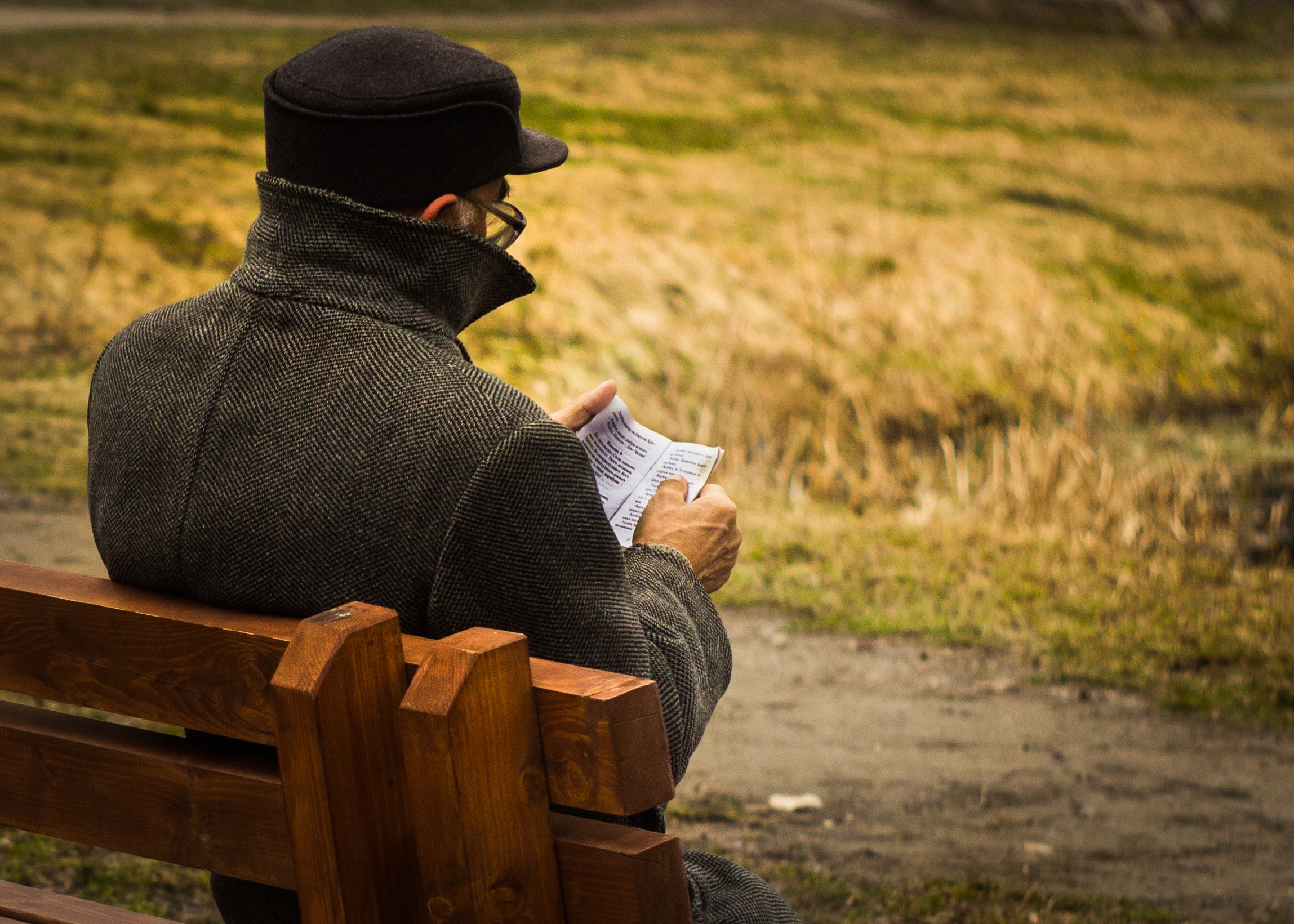 Since Ryan Reynolds and Blake Lively made their appearance at the premiere of A Quiet Place, tongues have been wagging over his spectacles. People have been trying to recreate his look and discussions have begun over other celebrity eye wear enthusiasts. No one cares anymore about whether they are statement pieces anymore. Frames are about fashion and so are celebrities.

Tina Fey almost always wears glasses and she looks good in them. She doesn’t seem to have a preference, and she doesn’t have to. Because she’s Tina-freaking-Fey. She has gone for a largish square frame, but the rims were small and she never goes with a super chunky frame either. She keeps her frames pretty simple because she has a beautiful face and why would she want to hide it? If you want inspiration from a celebrity about what frames to get, she’s your girl. 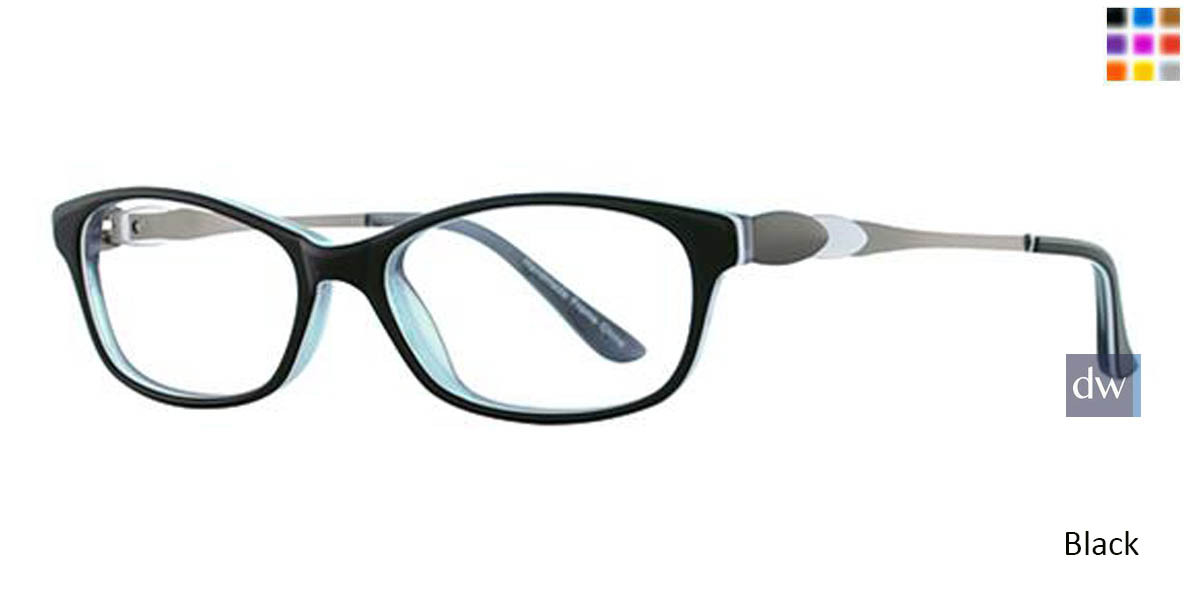 The sweetest guy on the block who has the voice of an angel and the heart of a love struck poet is Ed Sheeran. He also happens to look amazing in his spectacles. So much so, that people kind of want them. He loves rectangle frames, classic frames, and he’s even been known to rock the round frame. Basically, you can’t go wrong with a classic plastic style and cheerful expression.

Johnny Depp is, well, he’s Johnny Depp and he loves his glasses. Setting aside the things he’s worn for films, there are countless examples of his style in his every day. One thing seems certain. He loves aviators for sunglasses and that does not seem to be changing, nor does it need to. Ever. There seems to be a long period of time where he wore the same pair of plastic fashion frames, but with the way celebrities mess with the paparazzi, there’s no telling. Just kidding. He made them famous.